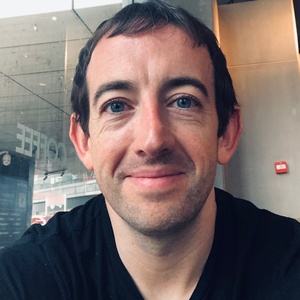 This will be an exciting course that examines the work of six great film directors. Those directors are:

This series of lectures and discussions will critically analyse the methodologies of these great film directors.

Together, we will examine the techniques used by each director to tell the story of their movies, looking at soundtrack; special effects; dialogue; cast; narrative style; genre, etc, etc, to better understand and appreciate the great films on this course.

What you will learn

Primarily, students will significantly enhance their knowledge of six great directors — directors that contribute strongly to the rich body of work that is western filmmaking.

Students will also be able to critically appreciate all film following the six week participation in this course, particularly the work of great directors studied on the course.

Students will learn some key terminology that correspond to the critical analysis of film.

There will be some enjoyable movies on the course, so some very lively and enjoyable discussions will enable students to learn how to articulate their opinions about film in a positive atmosphere of fun.

One of my essays during my Film Studies course, entitled 'Antonioni versus Leone — An exploration of modern Italian film conventions in the light of existing genres' was shortlisted for the Undergraduate Awards of Ireland and Northern Ireland.

I am passionate about film studies, and believe I can share this enthusiasm to create a fun environment in which to enjoy and critique movies.

Each week, students will be asked to watch a key movie from each director's body of work, before they attend class.

When it comes to class time, we will discuss that movie together using some key strategies used in the critical analysis of film. We will watch short video clips of the movies that were not pre-watched before class to gain a better understanding of the movies we did watch before class.

Notes will be taken and offered to the students following each class, to document the discussions that occurred.